The Martyr of a Lifetime – Robert Persons

Robert Persons has been characterised as a schemer, a traitor, a hero, even a martyr: "not of a moment, but of a lifetime", as Pedro de Ribadeneira put it. Historians, not surprisingly, treat him as a politician, because most of what we know about him comes from official or public sources. 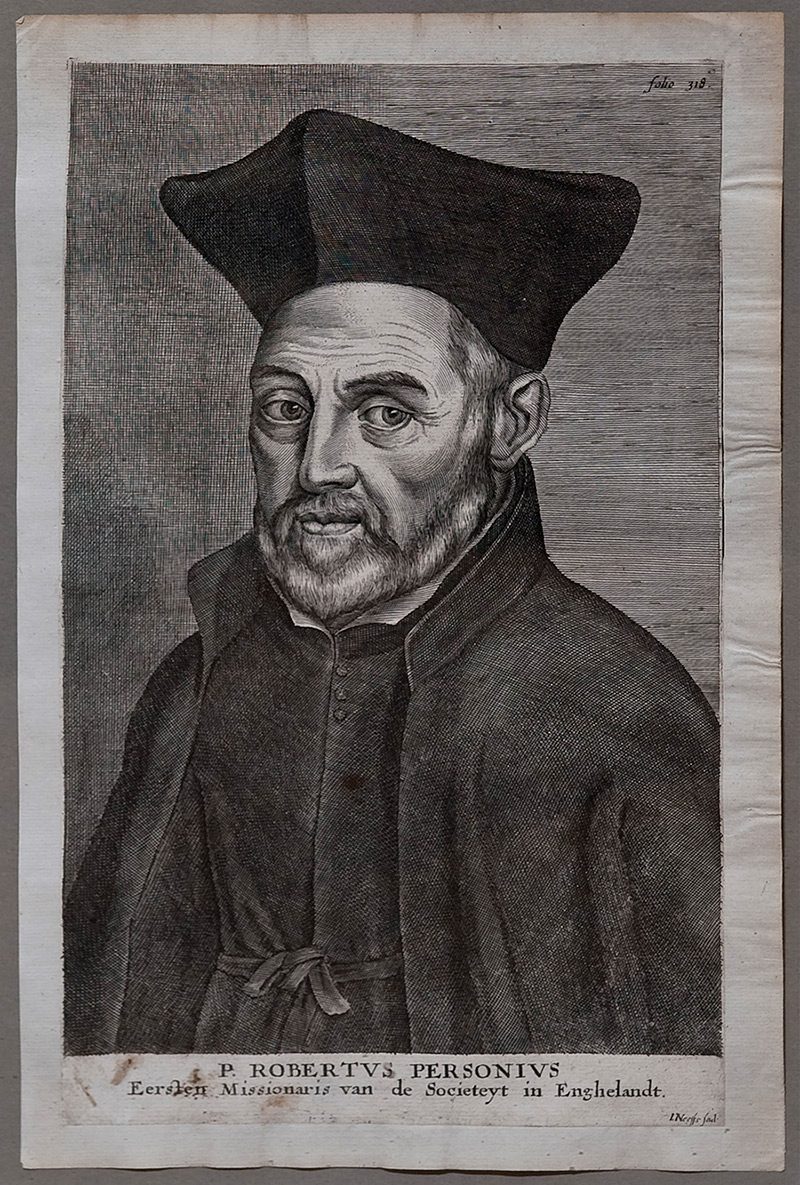 Gradually, though, we are beginning to see more of his pastoral side. The more we read of his letters, the more the personal touches come to light and the more we recognise the man himself, not just his public face.

Hundreds of his letters have survived, and most deal with business: directing the English Mission, raising and distributing funds for missionaries and seminaries, making appointments, discussing policy. His enemies called him “Polypragman Persons” – “Jack of all trades”. But behind the man of action was the friend and counsellor.

One of his closest friends was George Gilbert who, as a wealthy young Englishman, set up the Catholic Association to support Edmund Campion and Father Persons when they arrived in England in the late spring of 1580. These were men who provided horses and funds and equipment. Gilbert himself accompanied Father Persons on missionary excursions from London. Edmund Campion was arrested in July 1581. Father Persons escaped to France and Gilbert also went into exile. He proceeded to the English College in Rome, where he paid for a spectacular series of murals in the college chapel, depicting the English Martyrs both old and new.

The chapel has recently been restored, so the murals can be seen once again in their full splendour – if that is the word. They were painted by Niccolò Circignani and modelled on his sensational frescoes at St Stefano Rotundo, hugely admired by Pope Gregory XIII (1572-85) and his cardinals. Almost three centuries later, Charles Dickens was horrified by “such a panorama of horror and butchery no man could imagine in his sleep, though he were to eat a whole pig raw, for supper”. It is a measure of changing attitudes. In the 16th century, young Englishmen were galvanised by the depiction of heroic martyrdom – in the 19th, such images were a sign of Catholic depravity.

Father Persons had an opportunity to meet Gilbert again when in September 1583 he travelled to Rome as “Ricardo Melino”, agent of the Duke of Guise. It was a sad, brief reunion. Gilbert was desperately ill, and died within days of Father Persons’s departure. On his deathbed, it is said, he was received into the Society of Jesus. No letters have survived as testament to this friendship, although Father Persons was writing regularly to Rome in the years 1581–3, and must surely have written to his friend.

The man who supervised the painting at the English College, on Gilbert’s behalf, was Father William Good who, some years earlier, initiated Persons into the Ignatian way by guiding him through the Spiritual Exercises. In 1579, Father Persons wrote him a long, confiding letter from Rome about the teething troubles at the English College, when the English students rose up against the Welsh rector, Father Maurice Clynnog. At that time, Father Good was in Sweden, assisting the Jesuit diplomat Antonio Possevino in his attempt to negotiate King John’s re-conversion. Had they succeeded (and they came very close), the religious landscape of Europe would have been very different. Indeed, Father Persons, Father Good and Possevino shared a vision of a Baltic Counter Reformation, with Sweden, Scotland and England following Poland back into the Catholic fold. Sadly, there is hardly a trace of Father Persons’s correspondence with Possevino.

Writing to Father Good (“Father Good and good Father”), Father Persons was still a little unsure of himself, but he was putting his mind to the problems of seminary life. Years later, after the failure of successive schemes to restore Catholicism in England and Scotland by force, he concentrated his energies on the longer-term strategy of raising another kind of invasion force, of seminary priests. Hence his foundations at Valladolid (1589), Seville (1592) and St Omer (1593). He was supremely practical: wheedling money out of King Philip II, finding premises, working the local ecclesiastical scene. But beyond this, there was his immense enthusiasm for education. In November 1590, Persons sent a bundle of letters to the president of the English College at Rheims: his report could stand as a recipe for today’s Propaedeutic Year students: “Thes preestes have wel behaved them selves here and wel reposed them selves, and donne them selves much good many wayes by this years staying here, for they have had tyme to revewe ther bookes and learne both the language and the maners of this nation, and now att ther departure do they edify them much and accredite our Seminaries by the mission wherunto they show so great desire and corage.”

They had stopped in Valladolid for just a few months, and one, Matthew Billingfeld, died of a flux soon after arrival. “It chansid,” wrote Father Persons, “that I cam hether from Madrid the self same day that he departid this life, and arrived not tow oures befor his death, at the which time notwithstanding he had perfete judgment, and truly he died so well that he showed many synes of his proper salvation.”

Father Persons knew all about students. Writing to Joseph Creswell, rector of the English College at Rome, on July 27 1591, he advised that the only way to deal with troublesome students was to trust them and not to spy on them: “for all signes of diffidence make Englishmen more distrusters and canvessers, as you know, & c. – and therfore my opinion is that plaine and confident dealing with them & letting passe all things already don, is the best way of ending this matter – & assure yourself that many defects must be winked att and not pursued in a multitude; and for spyeries and sentinels – is the way to marr all.” Sure enough, in 1596 he had to be called from Spain as the only one to deal with another round of squabbles at the English College in Rome.

Health was a precarious matter. The General of the Society of Jesus, Claudio Acquaviva, was so concerned for Father Persons’s health in Spain that he urged him not to write his letters with his own hand, but to dictate to an amanuensis. William Flack fulfilled this role until he left in 1593 to be the founding rector at St Omer. Perhaps he took some of Father Persons’s style north with him, but Father Persons’s own books travelled in the opposite direction, from France to Spain, and many remain in the college library at Valladolid to this day.

Father Persons was a busy man in search of serenity. He found Madrid a “purgatory” because he was continually being badgered by needy Englishmen there. He was bitterly disappointed by the Spaniards’ distrust of the English, especially at the time of the Armada. All this wore him out and even drove him into depression. He was by temperament nervous, vulnerable and warm-hearted. Yet, busy as he was, he never lost his idealism about the Ignatian life, which impelled him to keep working on his book of spiritual counsel, The Christian Directory (first published in 1582, a longer version came out in 1585 and Father Persons published part II in 1590), for almost three decades. Even his business letters reflect his personality, his spirituality and his devotion. The martyr of a lifetime, to be sure.

Dr Houliston is joint editor of the Southern African Journal for Medieval and Renaissance Studies. He is currently editing the Correspondence and Unpublished Papers of Robert Persons, SJ (1546-1610).

The name of the LORD is a strong tower; the righteous run to it and are safe. - Proverbs 18:10

Although our primary focus is always priestly formation of the seminarians, when we are able to do so we warmly welcome groups and individual visitors who would like to learn more about St Alban’s crucial role in the life of the Catholic Church. 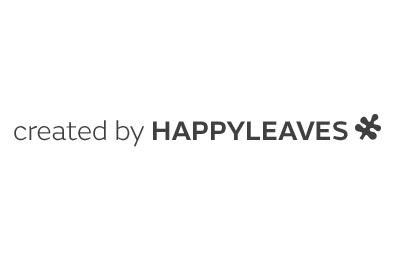 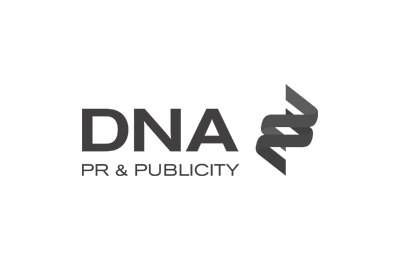 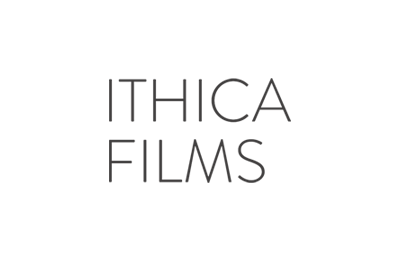 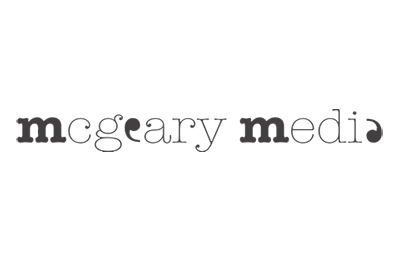